From 27 April to 7 May 2020, hundreds of world-renowned wine experts will judge thousands of wine entries in this year's Decanter World Wine Awards.

The DWWA judging process is organised into categories, initially based on region. Each region is judged by a panel of wine professionals with expertise in that region, and led by a Regional Chair to oversee their respective panels, settle any score discrepancies and re-taste all Silver and Gold winners for consistency. Returning DWWA Co-Chairs Sarah Jane Evans MW, Michael Hill Smith MW and Andrew Jefford jointly oversee the entire competition.

How the judging process and medals work

“DWWA is judged by regional specialists so when your wines are judged by, let’s say, the Champagne panel, it’s made up of Champagne specialists so I think that makes a big difference. It makes the results more credible and you can rely therefore on those scores more.” 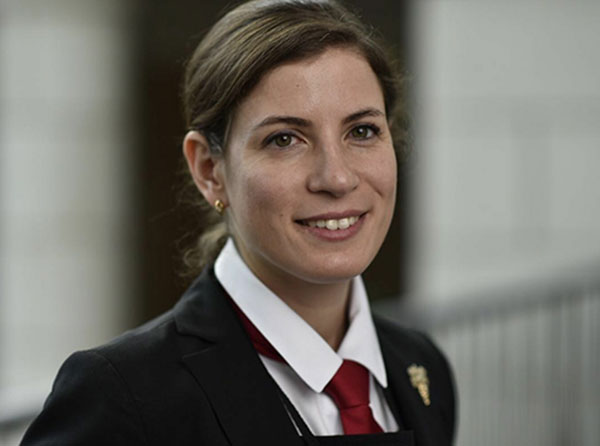 Paz Levinson is Executive Head Sommelier at Maison Pic in Paris. A consultant for restaurants and an educator for a number of organisations such as Wines of Argentina, in 2015 she won the A.S.I. & APAS Best Sommelier of the Americas.

She came 4th in the A.S.I. Best Sommelier in the World in Mendoza in 2016. Levinson also taught at the Centro Argentino de Vinos y Espirituosas (CAVE) for five years and achieved her professional sommelier diploma from CAVE in 2006.

At the same time, she completed a BA in literature, and became the first Argentinean to pass the Court of Master Sommeliers’ Advanced Sommelier certificate.

Levinson was named Best Sommelier of Argentina in 2010 and 2014, and has written for a number of magazines and sites including, GuildSomm. 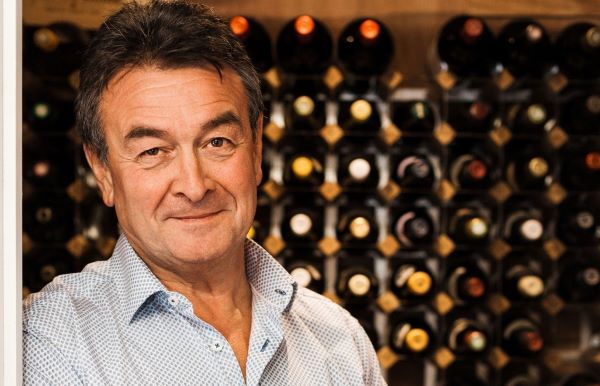 Dominique Vrigneau joined Majestic on a work experience placement in 1986 after completing a five-year PhD in agriculture and oenology in Toulouse France.

He was soon promoted to the position of buying manager, and in 1991 he joined Thierry’s Wine Services as Buying Director.

In November 2012 Vrigneau moved to a new venture, Watermill Wines, and now combines his buying capabilities with selling to key accounts.

Vrigneau is well known for his in-depth knowledge of French wine, but is also a pioneer of Australian wines; he introduced the first comprehensive Australian range in the UK in Majestic in 1987. He is also a an expert in Argentinian wines, when he started working with Family Zuccardi in 1991, and Austrian wines, as he has been working with producer Markus Huber since 2005.

Vrigneau has judged in international competitions for many years and is a Chevalier du Tastevin. 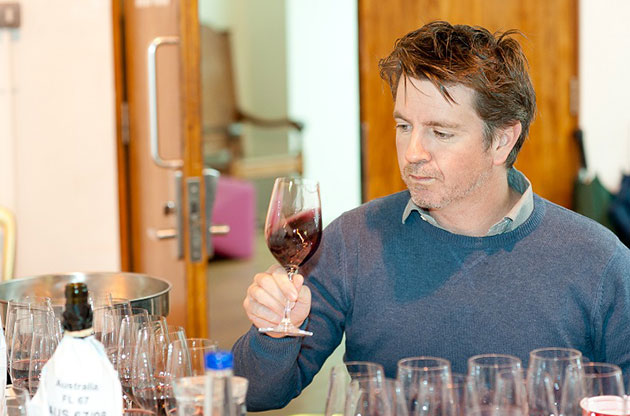 Australian national Justin Knock MW has lived in London for more than 12 years. He is a co-owner of Philglas & Swiggot, a renowned fine wine retailer in London, and runs The Purple Hand Wine Company, a wine consultancy business.

Justin holds degrees in food science and industrial chemistry and has worked for some of the wine industry’s biggest companies – as a winemaker and education manager for Treasury Wine Estates in Australia and Europe, and as a consultant for Encirc, a specialist glass manufacturer and UK packaging company.

He has made wine in Australia, France and Spain, and blended wine from South Africa, South America and California.  Justin was most recently Director of the California Wine Institute in the UK. 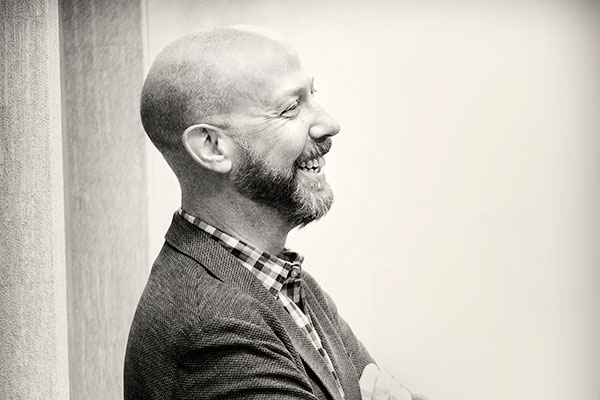 James Tidwell MS is a writer, speaker, consultant, and entrepreneur. He is an expert in many areas of the wine trade and has traveled extensively to many of the world’s wine regions. His writing has appeared in the Dallas Morning News, World of Fine Wine, Lonely Planet and Celebrated Living amongst others.

Tidwell co-founded the TEXSOM Conference with fellow Master Sommelier Drew Hendricks. Now in its 15th year, the conference attracts a prominent list of attendees, presenters, and sponsors from around the world. Tidwell is also Co-Owner and Producer of the TEXSOM International Wine Awards.

He has served on several beverage industry Boards of Directors and Advisory Boards, including the Court of Master Sommeliers – Americas; GuildSomm; the Society of Wine Educators; the Specialty Tea Institute; and the Wine and Food Foundation of Texas.

Tidwell is currently consulting Master Sommelier with Four Seasons Hotels and Resorts in Las Colinas, Texas. Under his leadership, the resort’s restaurant earned a Wine Spectator Award of Excellence and was nominated five times for a James Beard Foundation Award for Outstanding Beverage Program.

Regional Chairs with new regions for 2020 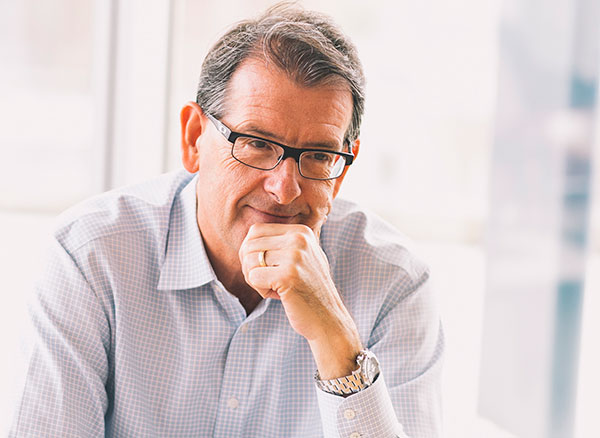 Andy Howard MW became a Master of Wine in 2011 and runs his own consultancy business, Vinetrades Ltd, which focuses on education, judging, investment and sourcing. Howard previously worked for Marks & Spencer as a buyer for over 30 years and was responsible for Burgundy, Bordeaux, Loire, Champagne, Italy, North and South America, South Africa, England, Port and Sherry.

Anthony Rose is a wine and sake critic who contributes to Decanter and FT How To Spend It online, among other titles. He is the author of Sake and the Wines of Japan and teaches a sake consumer course at Sake No Hana. He is currently writing Fizz, Champagne and Sparkling Wines of the World. 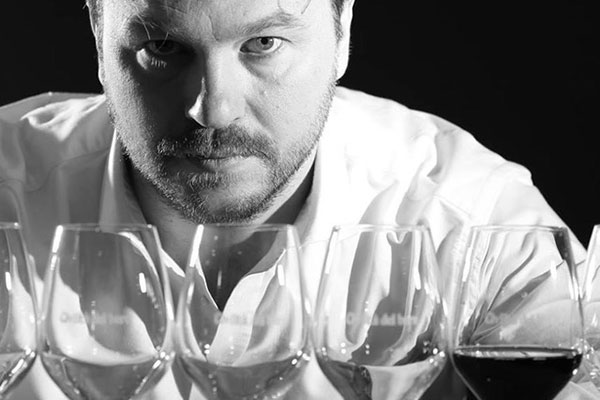 Alessandro Torcoli is the publisher and editor-in-chief of the Italian wine magazine Civiltà del Bere. In his time as editor he has organised wine tastings and events around the world, including VinoVip Cortina, the biennial summit of the best Italian wines. Torcoli has been writing about wine since 1998 and has won many awards, including the Comitato Grandi Cru d’Italia Best Young Italian Wine Journalist in 2009. He also contributes to Italian newspapers and appears on TV. 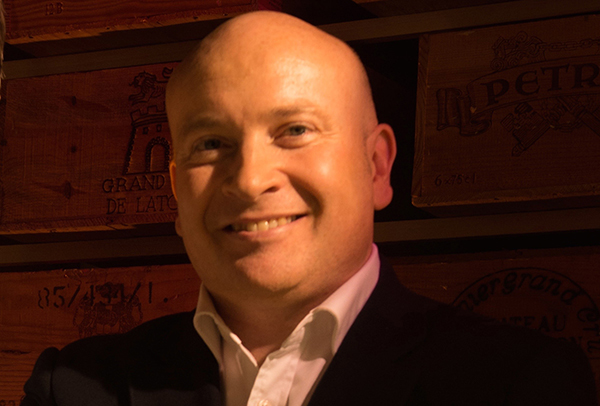 Ronan Sayburn MS has been involved in the wine business for nearly 20 years with previous experience at Le Manoir aux Quat’Saisons, Pied à Terre and wine merchant OW Loeb. He is a winner of the UK Sommelier of the Year competition, and at present is chief operations officer for the Court of Master Sommeliers European chapter. Currently head of wine at 67 Pall Mall, Ronan also runs his own RS Wine Academy, a consultancy specialising in managing private portfolios, wine events and wine training for the trade and public.